January 1, 2019 marks the opening of the submission period for THE 2019 PRISM AWARDS.

THE PRISM AWARDS are given annually by THE CARTOON ART MUSEUM, PRISM COMICS and THE QUEER COMICS EXPO to both fiction and non-fiction comics works by queer authors.  The goals of the Awards are to recognize and celebrate diversity and excellence in the field of queer comics and to promote powerful, innovative, positive, challenging stories and representations of LGBTQAI+ characters.

Eligible work must have been made or first published between January 1 and December 31, 2018 and never before submitted to these Awards.

The submission period for the Prism Awards will close February 15, 2019.  All submissions will be reviewed by an impartial panel of judges made up of professionals in the field of comics, including authors, scholars, reviewers and librarians.  Three Nominees in each category for the Prism Awards will be announced at the QUEER COMICS EXPO in the San Francisco in April 2019 (date to be announced).

Winners and Honorable Mention will be announced at COMIC-CON INTERNATIONAL SAN DIEGO, Thursday, July 18 – Sunday, July 21, 2019 (date to be announced).

The Submission Form, additional information and guideline for submission can be found at http://bit.ly/prismawards2019 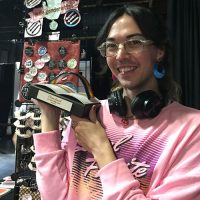 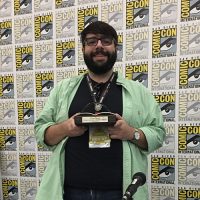 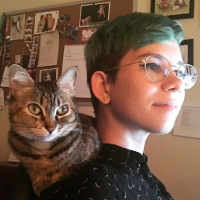 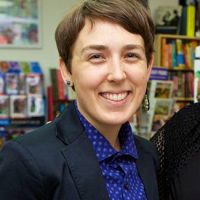 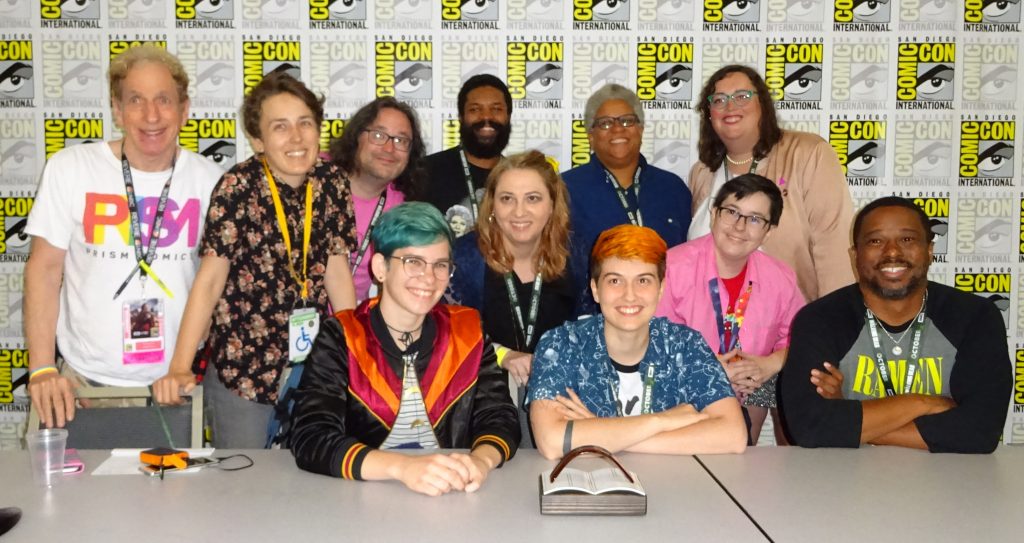 About the Cartoon Art Museum

The Cartoon Art Museum’s mission is to ignite imaginations and foster the next generation of visual storytellers by celebrating the history of cartoon art, its role in society, and its universal appeal. The museum’s vision is to be the premier destination to experience cartoon art in all its many forms from around the world, and a leader in providing insight into the process of creating it. The Cartoon Art museum can be visited online at cartoonart.org and at its new location, 781 Beach St, San Francisco, CA 94109.

About the Queer Comics Expo

Founded in 2014, The Queer Comics Expo is a comics convention that celebrates queer culture and promotes diverse queer representation in comics, animation and graphic storytelling.   The Expo is held in San Francisco, California in conjunction with The Cartoon Art Museum.  To learn more about the Queer Comics Expo please visit cartoonart.org/qcexpo