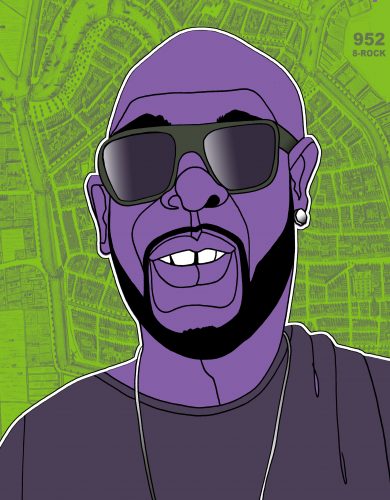 JON: Your work on 1001 Black Men is an epic undertaking that is truly inspiring. Can you tell us how it started, and what the reactions to it have been?
AJUAN: My 1001 Black Men series began in June 2010, but I started developing the idea for this project earlier that year. I was browsing through an issue of a popular Black women’s magazine. It was one of the issues in which the writers and editors celebrate Black men and masculinity. As I flipped through the magazine, I noticed that all of the men the presented were expensively dressed, very attractive and, for the most part, very successful in their careers. Looking at this issue made me think about the ways that even African American magazines often present a rather limited vision of Black manhood. I became interested in challenging myself to create a form of Black media that depicts Black men as they are, in all of their diversity. I also have to give a shout out to Elisha Lim’s 300 Butches website (now a book). I was intrigued by the notion of creating a sketchbook that would enable me to delve deeply into a single subject. That is how 1001 Black Men was born.
The reactions to the series have, for the most part, been positive. As the series has progressed, I have felt an increasing responsibility to my subjects, men of African descent; and it means a lot to me that I have received a lot of positive feedback from Black men who have seen my work. From their comments, it seems that when Black men see a display of multiple images from my online sketchbook, they feel like Ihaven’t just looked liked them, but I have truly seen them.
I have had a couple of negative reactions, from two Black women elders. They expressed that they are troubled by the graphic/street art style of my drawings. One woman has referred to it as “cartoonish.” I would love it if all people of African descent loved this work, and it would mean even more to me if all Black people who saw my 1001 Black Men portraits could see in my drawings how much I love my Black people. I do appreciate, though, that these women’s skepticism comes from the fact that they are protective of Black men and the image of Black males. I respect and understand their critiques, though I wish they could see that we all have the same goal–the celebration of Black manhood and the resistance of negative stereotypes and controlling images that fail to take into account the wonder and diversity of Black lives and experiences. 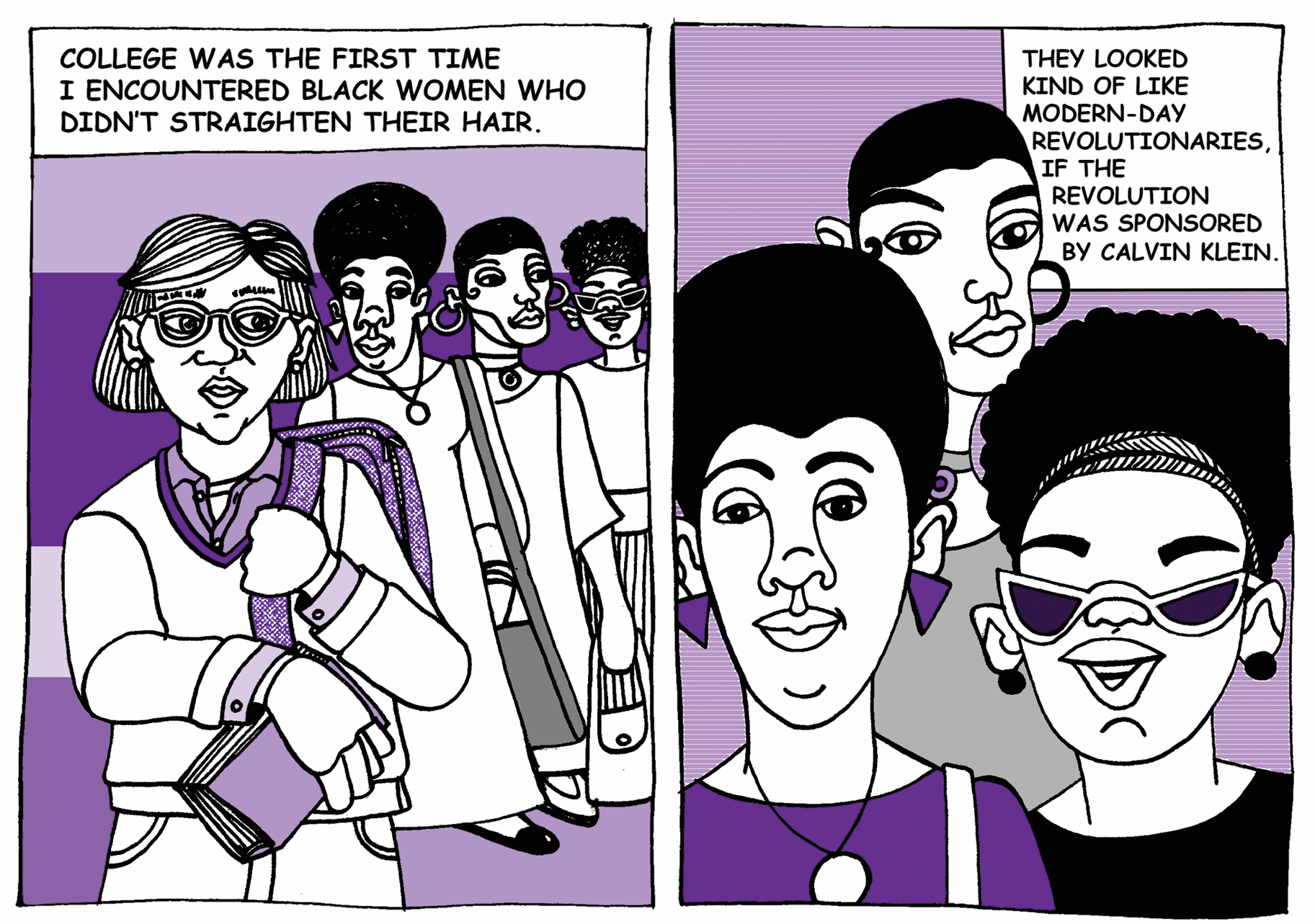 JON: Your visual vocabulary for faces and figures is totally unique, are there other artists that inspire you? Can you walk us through the steps you take in creating one of your portraits?
AJUAN: My main inspirations are other figurative artists. As a child, I could spend hours paging through books of paintings by Normal Rockwell, Pieter Bruegel the Elder, Otto Dix, and the Dutch Masters. Their breadth of subjects, distinct styles, and rich use of color are part of my creative DNA. As an adult, though, I have been drawn to artists who make use of heavy lines and ink on walls or paper, like George Grosz, the Hernandez Brothers, and the street artists Swoon and Doze Green. I also just adore the audacity, honesty, and stylistic vocabulary of African American and Afro-European artists like Kara Walker, Kerry James Marshall, Whitfield Lovell, Chris Ofili, Archibald Motley, and Njideka Akunyili-Crosby, whose work is just beautiful.  I’m also interested in the way that stained glass windows use thick black lines, simple geometric shapes, and 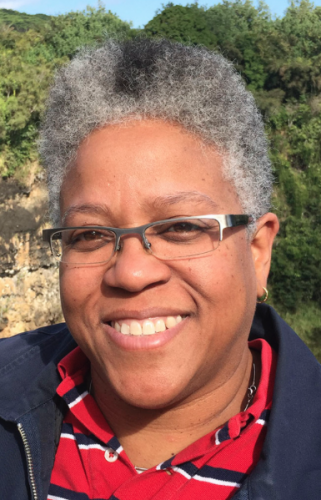 multiple shades of a single color to depict complex figures and landscapes. I have those kinds of shapes in mind when I sit down to draw a portrait or even an imaginary person. Almost all or my subjects are Black people, and I usually begin with the nose and lips of my figures. I’ve just always started with those features of African American faces that I love the most, which also happen to be those features for which we have traditionally been maligned. I start in the center of the face and work outward.
JON: What new projects have you started, or are dreaming of, and were can we find your work?
AJUAN: I will be working on a new issue of my Gender Studies comic, and well
as a coloring book depicting Black men in the drag ball scene. In addition, I’m
happy to say I’m close to completing my 1001 Black Men sketchbook, and I’ll be starting a new series titled Bay Area Heart and Soul: Black Portraits in a Time of Change. You can find my 1001 Black Men Online Sketchbook at 8-Rock.com, and my website also has links to sample pages from some of my comics and zines.
https://8-rock.com