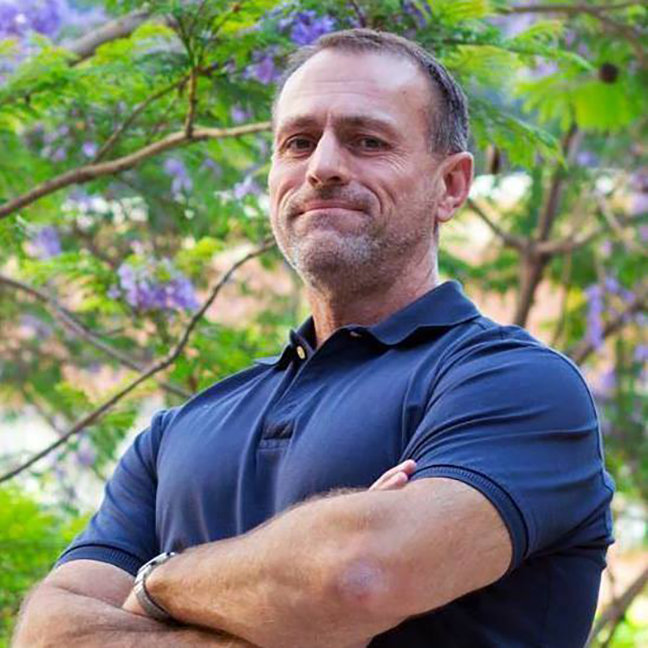 All of us at Prism Comics are sad to hear of the passing of Rich Thigpen. Rich was instrumental in helping with the founding of Prism Comics back in 2003. As Volunteer Coordinator Rich was the person who brought me into Prism as a volunteer.  That was at Comic-Con International San Diego in 2005.  I’d known of a few LGBTQ comics and stories, but at the time there was far less acceptance and visibility of LGBTQ content and creators. Finding Prism Comics was a revelation.  Here was a place where you could meet queer creators and find new comics and stories that told about our lives, a place where you could meet other queer readers and allies. It was a place of acceptance and community.  Rich was part of creating that community.

Zan Christensen, one of the founding members and past President of Prism Comics, shared this remembrance of Rich and the early days of Prism:

“Queer folks in comics still get harassment and discrimination, but it was on a different level 20 years ago. Companies were skittish about any gay content. Openly bi, gay, and trans creators were so few that publishing an annual list spotlighting most of them—something that Andy Mangels spearheaded—was possible. There were a few ways for LGBTQ comics fans and creators to find each other, but no organization dedicated to making it easier. Rich got Prism its nonprofit status, served on the board, helped put together the annual guides to LGBTQ comics, helped create the Prism Comics Queer Press Grant, did social networking, wrote for the website and more. He helped start something that inspired a lot of people and helped bring about real change and opportunities for queer people in the comics world. Just like the folks at Prism stood on the shoulders of those pioneers who came before—Howard Cruse, Roberta Gregory, Alison Bechdel, Rupert Kinnard, to name just a few—there are a lot of successful queer and trans creators, fan groups, and nonprofits that were given space to grow by scrappy little nonprofit that Rich helped get off the ground.” 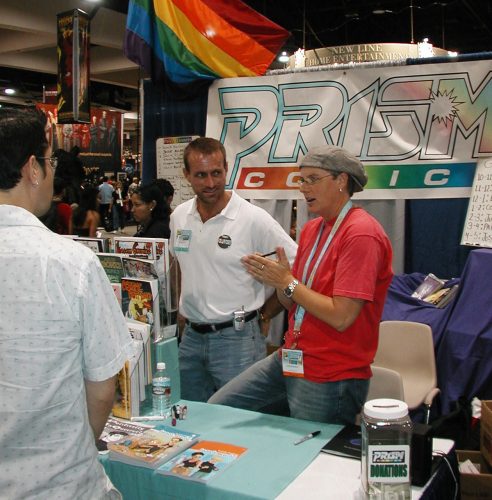 Rich’s contributions of volunteer organization and leadership extended far beyond Prism. He worked in IT as the Computer Support Services Manager for UCLA’s Jonsson Comprehensive Cancer Center. He was always available for technical questions about Prism, or even just my own computer questions. I remember the years he fulfilled wishes for kids with serious illness for the Starlight Foundation, organizing and chaperoning celebrity meet and greets and set visits. He helped out on the Hard Heroes party fundraisers I produced for Being Alive, a grassroots HIV/AIDS organization in Los Angeles. And for years he was the faculty/staff advisor to the UCLA chapter of Circle K International, the world’s largest collegiate service organization. There he worked with teens on countless public service and community events. He did SO much to help other people and causes, and he was always selfless and humble in the doing.

Baum and The Wizard in The Wizard of Oz said “A heart is not judged by how much you love; but by how much you are loved by others.” When I think of this quote by Baum, Rich is the first person who comes to mind. Rich had one of the biggest, most loving hearts I knew. And he was “rich” with friends. The parties he held at his home on the holidays brought together hundreds of friends from all the different parts of his life – personal, work, volunteer and neighborhood. They were of all ages, orientations and colors – all with one common denominator – the generosity and happiness that Rich Thigpen gave to others.

Thank you, Rich, you will truly be missed. 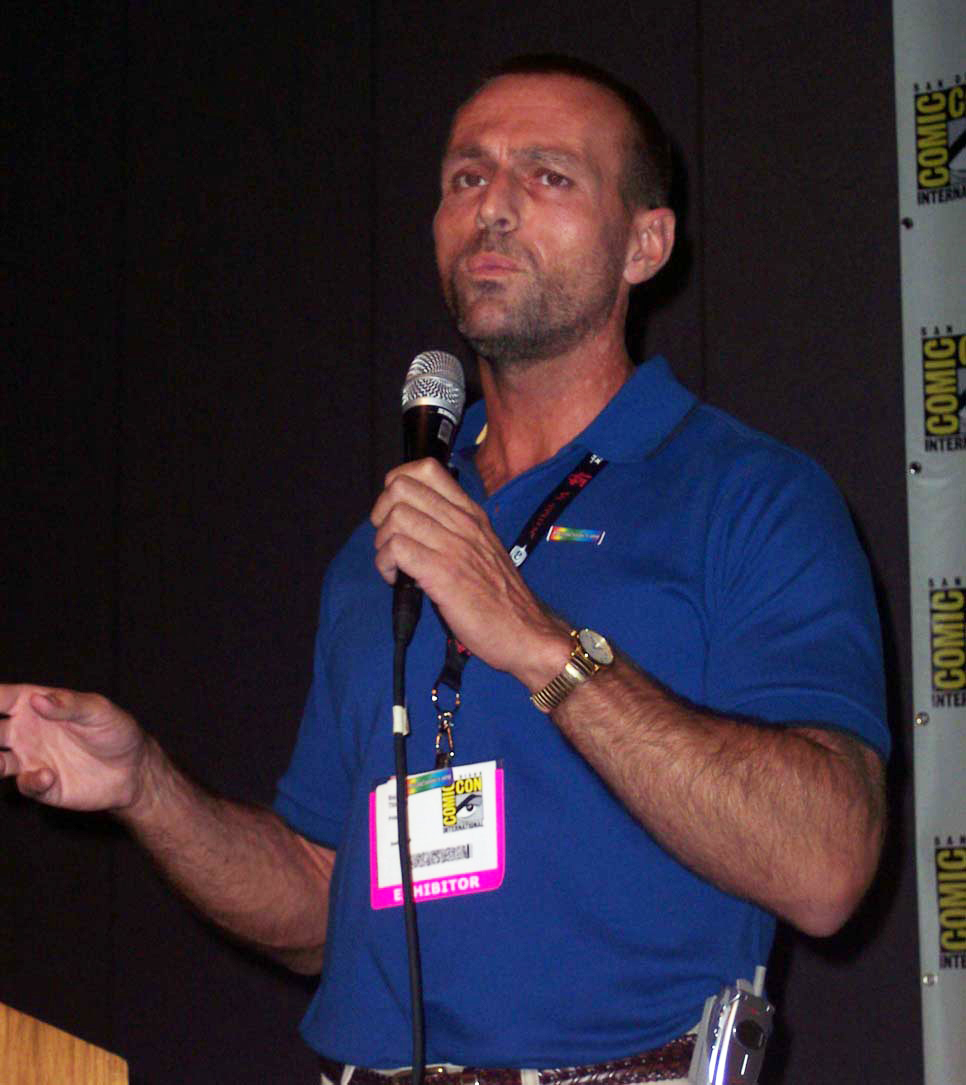