COMING OUT AS GAY SUPERHEROES 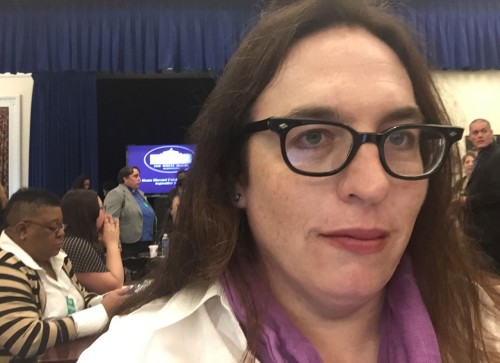 Prism Board Member, Tara Madison Avery, was featured in an article published in the New York Times December 24, 2015.  The article looks at the growing number of LGBTQ characters in comics.   And, as mentioned in the article, Tara has recently started her own company – Stacked Deck Press.  One of the first books from Stacked Deck will be ALPHABET, an anthology edited by Tara and Jon Macy, featuring new comics from almost 50 LGBTQIA creators and celebrating 10 years of the Prism Comics Queer Press Grant.  The Kickstarter mentioned in the article was a success, and ALPHABET, will be published in the spring of 2016.   A portion of the sale of each book will go to support the Prism Comics Queer Press Grant.   And, yes, there is a queer superhero story in the book.

The New York Times article can be accessed below:

Coming Out as Gay Superheroes

When the mutant superhero Iceman came out last month – thanks to a one-two punch of his prying telepathic teammate and a time-travel visit from his younger self – he immediately became the most prominent gay comic book character.