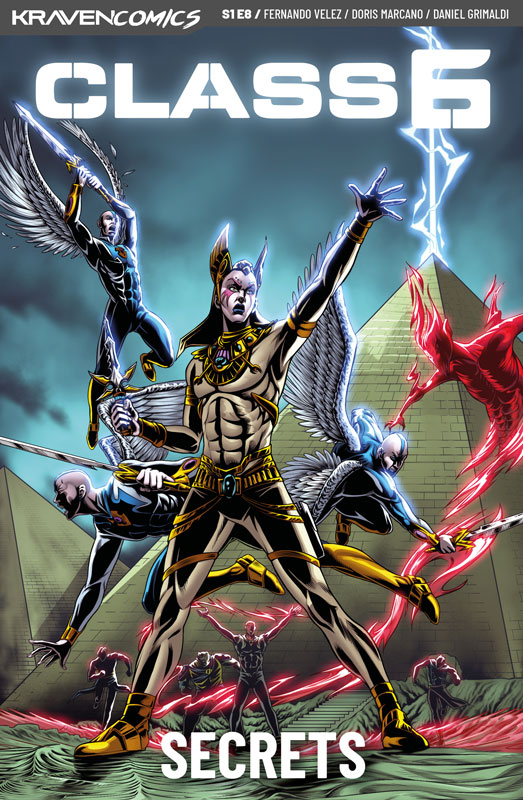 In the first season of Class6, we learn about humanity’s origins, its secrets, including who created religion and for what reason. We learn about the great flood, Earth’s birth, and how other races have been living among us for a long time. We discover that even though we feel we are alone in this Universe, we are not and in fact, we are at war and have been for thousands of years. We discover that the Nazis were never defeated and they are the Reptilian race that can appear to us as humans.

These Reptilians have infiltrated our government, poisoned our minds, and weakened our human society. They want to take back what they believe belongs to them and to do so, they need Kian’s DNA encrypted technology, but Queen Izaar won’t let them have it. She vows to protect us, humans, from whoever or whatever threatens us. Her life purpose is to safeguard humanity and through the first season, we learn what she has done to keep us safe and all the secrets and sacrifices she has done to protect us human beings. In this first episodes, we take a look at the heroes’ backstories and learn where they come from and how their lives are interconnected.

The saga continues in Class6 Epidode 8: Secrets takes us back to Egyptian times for the battle that changed humankind’s future forever.

The creators have teamed up with twelve Latin artists to create an LGBTQ+ heroes comic book series starting with six heroes that represent various parts of the community: Lesbian (Jaseri), Transgender (Neveah), Bear (Kian), Twink (Nami), Drag Queen (Queen Izaar), and Leather (Eron). Even though our characters are LGBTQ, the stories are inclusive and about humanity as a whole. 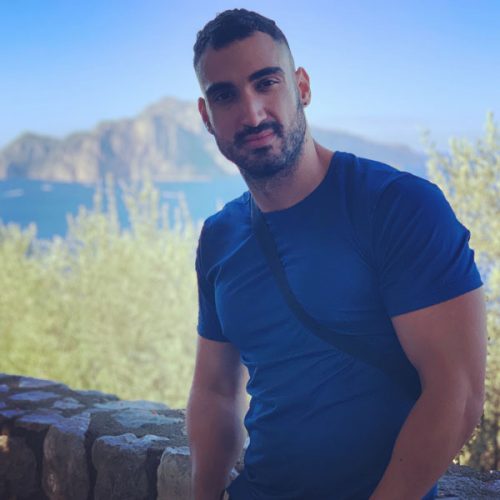 Writer / Publisher Fernando Velez says: “My partner, Waiyen Wong, and I started Kraven Comics about 5 to 6 years ago when some of us were just 21. This fantastic episode wouldn’t be possible without the talent and devotion of our family of artists from Venezuela who have given everything to make this title of Class6 a work of art. The artists are: Doris, Daniel, Marifer, Jhon, Elizabeth, Claudia, Pedro, and last but not least, Geomar. We’ve grown together to form this fantastic team that cares for one another and works extremely well together. We all love each other so much and you can feel that love thru the pages of our comic book.”

The Kickstarter closes June 4 so jump on board now

Check out the Kraven Comics website for previous episodes and collections –https://www.kravencomics.com/ 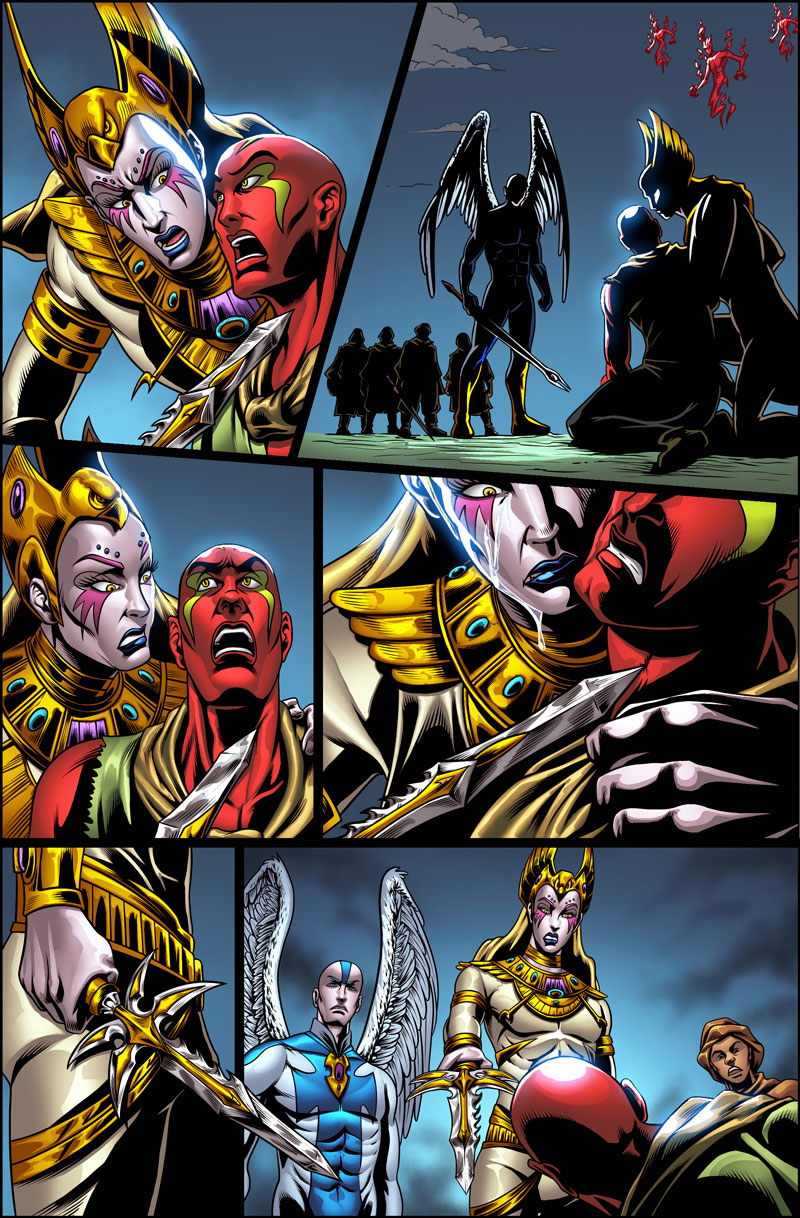